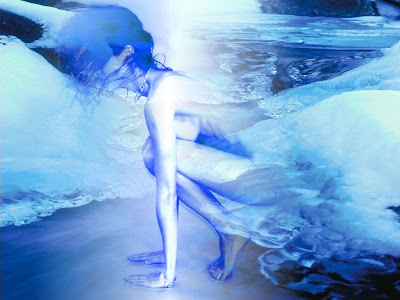 
[Congratulations Gautam for your editorial debut. You shall be offered a really lucrative job when i become a full-time author. Until then, be patient.]

Walking along the path of Life! 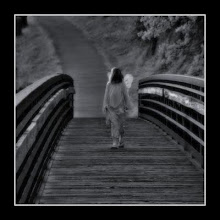 Princess Nidhi
A very straight-forward, outspoken, out-going and happy-go-lucky lady with a sensitive, sensible, perfection-seeking mind! I love to see around and understand everyone's perspective on things. I believe that everyone lives for the sake of Happiness more than anything else. I find nothing more priceless than a genuine smile! I write what i feel and love what i write.

What people loved the most...

What all the Princess writes about!

All that the Princess wrote so far!